On June 16th, 1857, the center of Manhattan exploded into chaos. The source: a political stand-off between State and City using New York’s police…against themselves. The subsequent fall out led to a summer of violence and crime, including the legendary Dead Rabbits Riot.

Note: Research for this article comes from: Low Life: Lures and Snares of Old New York, by Luc Sante, Gotham: A History of New York City to 1898, by Burrows and Wallace, and The Gangs of New York: And Informal History of the Underworld, by Herbert Asbury. Some parenthetical information comes from Wikipedia.

If blame for the police riot can be pinned on one person, it is New York City Mayor Fernando Wood. His corruption was legendary, his words eloquent, and his support from the poor and working classes of New York unshakable.

Wood began his political career as a congressman in 1840, and by 1854, he was elected to his first term as NYC mayor. Under Wood, city corruption ran rampant, especially regarding campaign fraud, embezzlement, and the Municipal Police force, or “Munis.” As Asbury says “(he) had thrown the city treasury wide open to the looting fingers of his henchmen (The Gangs of New York, p. 96).” Wood enlisted local immigrant gangs such as the Dead Rabbits to ensure election victories. He also forced each Muni Policeman to contribute to his campaign fund. Wood was an ardent supporter of the police and their own financial corruption (a very complex dues racket that will require a specific article), creating a system where both sides profited. 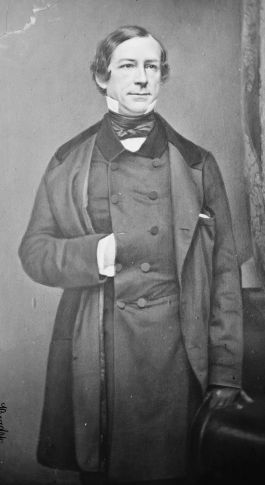 As Wood grew in power and the city government grew more corrupt (though still functioned well considering the massive influx of immigrants during the 1850s), the state legislature took action. They created a new police force in the Spring of 1857, the Metropolitan Police, or “Mets,” and abolished the Munis. Along with several other laws, the state effectively took direct control of the city, incensing New Yorkers regardless of class. Harper’s Magazine said “the laws resembled those imposed of revolted districts or conquered places’ (Gotham p 838).” The Herald evoked city vs country elements and said that the upstate legislators “daren’t trust themselves with a loaded pistol or a gin bottle, or a pretty girl…without a good stout law to protect them and keep them in bounds. (Gotham p. 838). It became a proxy war between state Republicans and city Democrats, with the police caught in between.

Wood refused to disband the Munis. Several prominent Munis switched to the Mets (including the influential Captain George Walling, founder of the gang-busting Strongarm Squad.) Yet, most Munis stayed loyal to Mayor Wood, including Police Superintendent George W. Matsell (who later wrote The Rogue’s Lexicon, a major influence in my studies). Tensions between the two police forces stayed high, until they finally snapped. 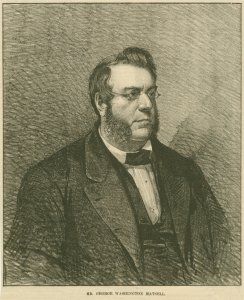 The direct incident that led to the police riot was–of all things–an argument over who could appoint the next Street Commissioner. In June of 1857, NYC’s Street Commissioner passed away. Governor John King appointed Daniel Conover, an industrialist, land developer, and member of the NYC Common Council. Mayor Wood appointed Charles Devlin, a contractor and bondsman with strong connections to Wood Though mayor and governor had originally agreed on Conover, Wood changed his mind and gave Devlin the appointment. It’s rumored that Devlin paid $50,000 for the seat.

It immediately erupted into a scandal, with the state declaring that Wood had no right to appoint Devlin. Conover went to City Hall to take his position, but Mayor Wood had him thrown out by the Munis. Conover then obtained two warrants for Wood’s arrest: one for “inciting a riot” and the other for “violence against Conover’s person,” what we call assault.

It was George Walling that delivered the warrant to Mayor Wood. He seized Wood and tried to drag him from City Hall, but a contingent of three hundred Munis was there to rescue Wood. They threw their former Captain to the street, and though Walling tried to re-enter several times, the Munis repelled him.

Walling was still trying to re-enter when a force of fifty Mets marched down Chambers Street to City Hall. The two police forces–Munis and Mets–did battle on the steps of City Hall. Armed with their “day sticks,” solid clubs of hard wood about eighteen inches long, brick-bats (broken pieces of paving stones), and their own bodies, the policemen struck, punched, and kicked each other for a half-hour. Though the Mets put up a brave attempt, they were outnumbered six to one and thrown back. According to Low Life, fifty-two policemen were injured, one beaten so badly that he was permanently invalided (p 239) 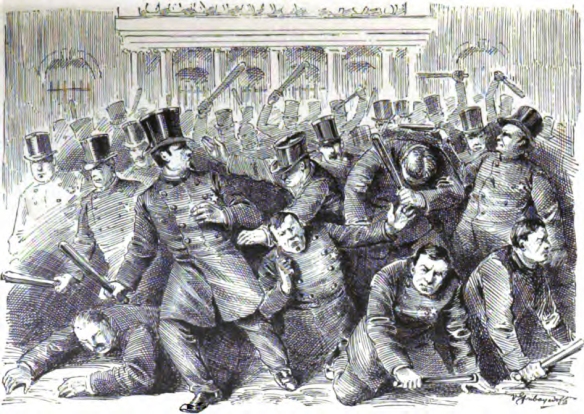 Luckily for the Mets, they found reinforcements. The Seventh Regiment of the National Guard was marching down Broadway, ready to board a ship to Boston. Several Mets spotted them and convinced their commander, Major General Charles Sanford, to join them and quell the riot. The Seventh surrounded City Hall, and General Sanford strode inside, demanding Wood’s surrender. When Mayor Wood saw the troops surrounding the building, he surrendered.

Mayor Wood was arrested, but was out on bail within hours and never went to trial.

Unfortunately for New York and their two police departments, the fighting didn’t end with the Seventh Regiment. For the rest of the summer, the two departments stayed at war. They raided each others station houses and jails, freeing the prisoners within. At times they took control of enemy station houses. It was a battle for terrain and ultimate control, as their political masters deemed. The criminal element went unchecked and gang violence grew, culminating in one of the most famous riots in American history: The Dead Rabbits Riot.

The Dead Rabbits Riot will get its own article, but to summarize: On July 4th, 1857, a rowdy celebration of Independence Day turned into a running brawl between Five Points gangs, led by the Dead Rabbits and Plug Uglies, and Bowery gangs, led by the Bowery Boys and Atlantic Guard. An estimated 800 to 1000 people battled for two days, and several hundred more looted the battlefield. It is unknown how many died, as the gangs usually dragged their dead away and buried them in cellars and underground tunnels.

In the Fall, Mayor Wood reluctantly disbanded the Municipal Police, leaving the Mets as the only police force, now officially known as the New York City Police Department, or NYPD.

The two police departments play a major role in all of the books, as one of the main characters is a Muni. I stretched the truth some, making the duo departments last for several years instead of a few months. I liked the dynamic so much that I had to use it.

You can buy the first novel The Watchmage of Old New York on Amazon or any other online or in store retailer. 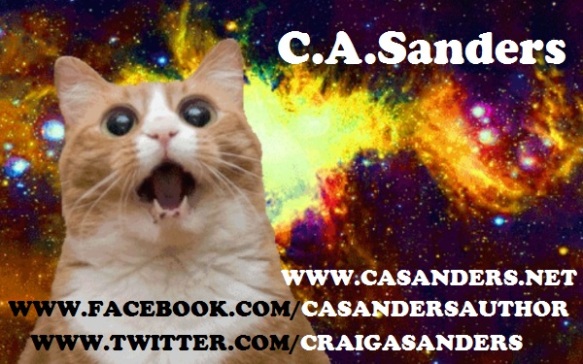