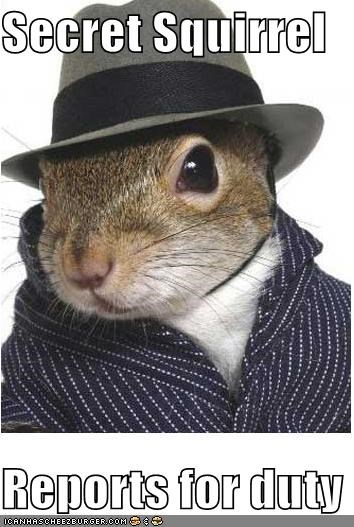 1 thought on “The Mask: Comics and Secret Identities Part 1”