This developed from a chat with a friend, and I decided to finish it for her. It’s very silly, but so am I…

Come gather round dear children, and heed the words I say
A tale of bravery and woe to make you cry “oy vey!”
For when the sky grew dark, and so many ran and hid,
There stood one boy against the wolves, a shepherd boy Dovid.

The sheep oh they did dance around, The chickens and cattle too
Goats swung each other by the beards, a 23 Skiddoo!
The dogs! The Cats! The bunnies! The Bats! They frolicked and they slid.
They loved to hear the music of the shepherd boy Dovid.

The villagers–boo– they did not like young Dovid and his tune.
He should be far more serious, not horning to the moon
Until one fateful day, when the troubles flipped its lid.
They learned their one true hero was the shepherd boy Dovid.

The wolves prepared to feast upon the animals a-dancin’
They circled round the sheep, oh, no escape a-chancin’
The sheep all bleated: mistreated, left feeted, and scared from tail to nib
But the wolves were in for a surprise: the shepherd boy Dovid.

Dovid put the horn back to his lips and he began to blow
A tune no wolf had heard before nor one they’d ever know
For wolves are smart and wolves are fierce but wolves know no music,
especially not the tunes of the shepherd boy Dovid

The wolves big paws, they came with claws, and now began to dance
They wagged their tails and booped their snoots, a prelude to romance.
They twirled around the sheep and goats but did not bite or nip,
For they were too entranced by the shepherd boy Dovid

And all those wolves, they danced all night to the music of the horn,
and they were all a-fast asleep by the coming of the morn.
And Dovid led his sheepies home to where the sheepies lived
And not a sheep was lost because of the shepherd boy Dovid

The next day all the people returned and oh to their surprise
Their sheep, their chickens, their goats, their cows all staring with big eyes
The animals they had judged them all, they knew what they had did,
And not one of them was half as brave as the shepherd boy Dovid

Now no one ever complained again when Dovid played his horn,
And secretly they smiled, and they never were forlorn,
They learned that music is special, and worth a hefty bid,
And especially the music of the shepherd boy Dovid 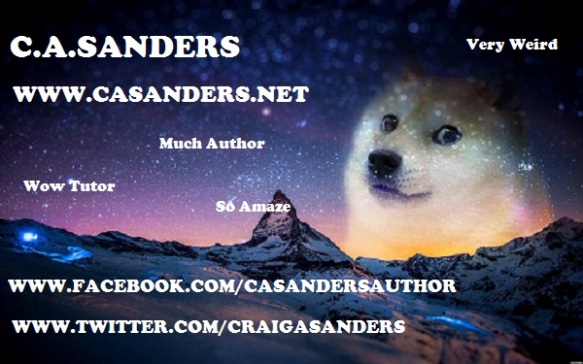 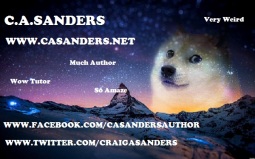 I am on my couch, looking out my window. The snow comes down, sometimes hard, sometimes soft, like the sky and ground tumbling together in white sheets. Just outside the window stands a mammoth, gray, gnarled oak that wraps the smaller trees in its limbs. One dead leaf clings to a small branch.

END_OF_DOCUMENT_TOKEN_TO_BE_REPLACED

I don’t usually write poetry. I’m a prose guy at heart. But this one has been bouncing around my head for a while. In light of the bomb threats to Jewish daycare centers and the desecration of graveyards, it had to come out.

The first tattoo I ever saw,
Was my aunt’s, a pretty songbird.
On her leg.
But first the one I remember

Was late september
And I was four.
On Rosh Hashanna,
On my friend’s father’s lap

Trying not to nap,
I looked to the side.
An old man, or old to me
White beard, yarmulke on head.

And he read
From the prayer book
His white shirt sleeve
Slipped.

Never think of it 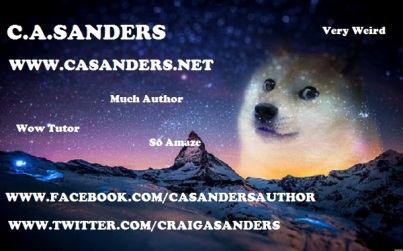 END_OF_DOCUMENT_TOKEN_TO_BE_REPLACED

For the past 9 months, I’ve been dating a wonderful woman that I love very much. I never thought that I would fall in love again, but holy crap, I did.

I’m not much of a poet, but I took a shot at writing a poem for her for Valentine’s Day (spoiler: she liked it).