The bad news: A couple of weeks ago Caliburn Press, the current publisher of Song of Simon, went out of business. This left SoS up in the air and me struggling to get the publishing rights back. I did get them back when Caliburn took SoS off of Amazon.

The good news: I have the rights back and can now self-publish it. I’m tired of publishers that don’t care and I’m tired of unscrupulous agents.

The heckin frustrating news: I have to reformat it, re-edit it, and buy new cover art. This is all time and money, and I’m strapped for both. I also lost all of the reviews connected to it. I want to finish the 3rd Watchmage novel. I have short stories to write and bardic stuff for the SCA. I don’t know when I’ll have time to get SoS done again.

My question to you, good readers: Do I drop everything, but the current cover art, and republish SoS right away, or do I do a full re-edit and then buy new cover art before I publish it? It needs a re-edit. I’m a much better writer now than I was 6 years ago, when SoS came out. People seem to love the book, but I know that it can be better.

Maybe this is my chance to write the other 2 books in the planned trilogy.  Maybe it’s meant to be. I love writing Watchmage, but I’ve been working on those books for 6 years now. I need a change.

I noticed that it’s been a very long time since I wrote an article about New York history. I need to rectify that.

I have a few ideas:

The Battle of Long Island

The Battle of Stony Point

The Capture and Death of John Andre

Anyone have a preference?

What was once yours belongs to everyone. You bled on your canvas, or keyboard, or guitar. You took your guts and spread them for the world to see. You shared your soul.

It doesn’t belong to you anymore.

Yes, you’re still the creator, but the child belongs to the world. It’s yours, but not. Everyone that sees, or reads, or listens, will interpret it through their own eyes and experiences. Your vision is not theirs.

Don’t despair. It’s meant to be that way.

Let go of your creation. Let it thrive or shrivel. Let it be misunderstood, or let people find things within that you never saw. You brought it to life. Let it live.

It’s an honor to be in their heart.

My dear friend and a fantastic writer has their first romance novel out, Welcome to Elmwood Park. I’m doing my best to support them, because I know that it’s good (I helped edit it). It’s going for 99 cents, and worth a lot more

It’s quite risque, but extremely well written. Maybe even better than my stuff (and knowing how arrogant I am, that says a lot 😉 )

Hey everybody, guess what day it is? No, it’s not Hump Day (although everyday should be hump day) It’s BOOK RELEASE DAY! Welcome to Elmwood Park is available on KindleSelect. If you already bought it, it’ll be waiting for you on your Kindle This is not my first novel. Under a different name, I’ve had […]

It’s never good to wake up and hear that one of your favorite wrestlers has passed away. That’s what happened today. Joanie Laurer, better known as Chyna, died last night in California. The medical examiners don’t know the cause yet, so I won’t speculate. All I can really talk about here are my feelings.

END_OF_DOCUMENT_TOKEN_TO_BE_REPLACED

A warning: This is another one of my pro wrestling posts. It’s not about wrestling per se, but rather the brilliant performers that sacrifice their health to entertain us. Even if you don’t like wrestling, you might still like this.

END_OF_DOCUMENT_TOKEN_TO_BE_REPLACED 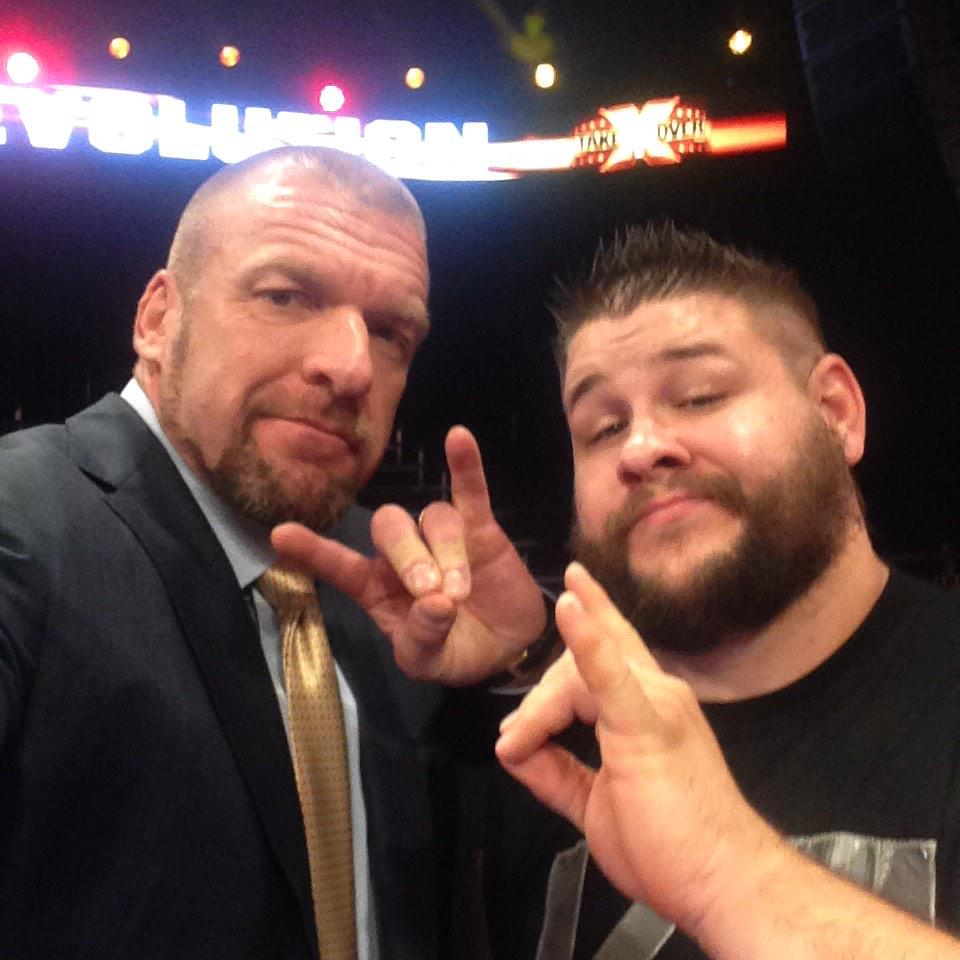