WrestleMania is here, and I’m excited. I’m always excited, even though the build up has been pretty meh. Except for the awesome promos by Paul Heyman and Bray Wyatt, I haven’t been moved. Still, it’s the biggest night of the year for wrestling marks, and I mark like nobody’s business.

Before I give my picks, let me give my (wishful) predictions:

Rollins is going to cash in. Whether he takes the title or not, I don’t know.

Daniel Bryan is going to turn heel (thus preventing him from becoming another Cena). He will feud with either Ambrose or Ziggler, and I will explode with joy.

Wyatt and Taker will ratchet up the theatrics to create the creepiest match of the night. Expect Taker “rise from your graves” (Yay Altered Beast references) and Wyatt “crazy crabs from your grave.”

Rollins vs Orton will be the Match of the Night.

The tag team 4-way will be the Suck of the Night.

The IC and US titles will rise in prestige to the point where people will forget that the WWE belt only gets defended every three months.

The WWE Universe will complain and threaten to cancel the WWE Network.

Now for the picks…

Let’s see how it goes. 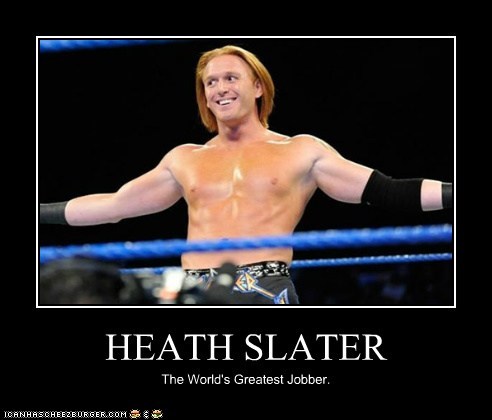