I’m sure that you all know by now that Halloween is my favorite holiday. It’s like Christmas/New Year’s/Fourth of July/Every other holiday rolled into one. But this year, something was missing:

END_OF_DOCUMENT_TOKEN_TO_BE_REPLACED

Like many of my fellow weirdos, Halloween is my favorite holiday. Whether it’s watching horror/comedies (the best horror movie genre), going to a party with a homemade costume (my “Missing Link” costume–Link from Legend of Zelda with a ‘have you seen me? sign on my chest– kicked ass this year), or reliving my teenage years at a showing of Rocky Horror, I love it all. But there’s something else I love, something that is so connected to Halloween, but somehow reviled by many halloweeners (halloweenies?)

I found this article on Deadspin today, and it made me so very, very sad. People don’t appreciate Candy Corn the way that I do, how it’s subtle flavors and intricate colors reflect the changing of the season, our slide from the joys of summer to the bitter chill of winter. Or something like that…

Deadspin isn’t the first to come out against the corn-shaped deliciousness. One of my favorite comedy routines is of Lewis Black railing against Candy Corn. That doesn’t bother me, because Black hates everything.

I don’t care, I love the stuff. I love how you can’t define what it tastes like–it’s sweet, but not too sweet…is that fruit flavor? no. Is it corn flavor? No. It kinda tastes like honey, but not really. What the hell is it?

And why is it waxy? Is food supposed to feel like wax? Nothing that feels like that could possibly be healthy…WHAT ARE YOU, CANDY CORN!?

When I was young, people (usually very old people) would actually give Candy Corn to trick or treaters. Most of my friends were disappointed when they heard the corn syrup and wax abomination clang inside their plastic pumpkin basket, but not I. Instead, I thought “at least they’re not Tootsie Rolls…”

That’s what makes Candy Corn so quintessentially Halloweenie (I settled on halloweenie…yes, i have the sense of humor or a 12 year old). It’s the mystery (what is it), the suspense (will this be awful), and the horror (oh my god, am I gonna die), of it. Candy Corn is the great unknown, the confectionery beast under your bed, waiting to tear your apart with it’s orange, yellow, and white fangs. Just like the approaching winter, Candy Corn is waiting for you, it’s coming, and there’s nothing you can do about it.

Embrace it. EMBRACE THE CANDY CORN! EAT IT! I SWEAR IT DOESN’T SUCK!!!

(you can also press them into your teeth like tasty fangs. Try it, it’s fun)

If you like fantasy, history, and some pretty extreme weirdness in your fiction, click the graphic below to buy The Watchmage of Old New York on Amazon. It’s flippin awesome. 4.8 stars on Amazon so far (23 reviews)! 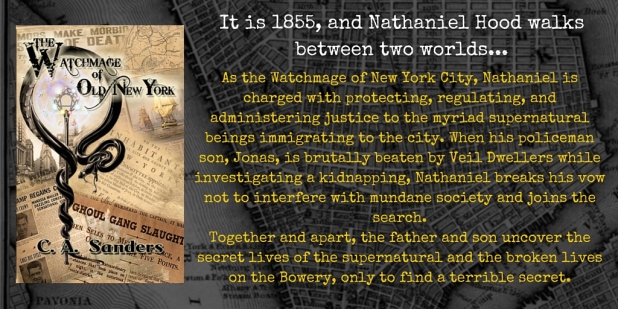 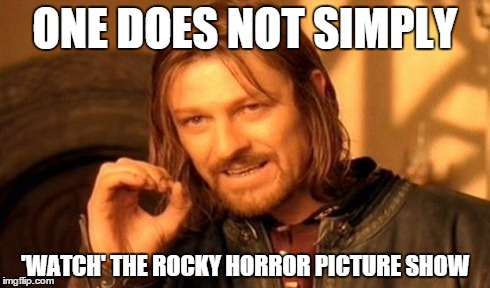 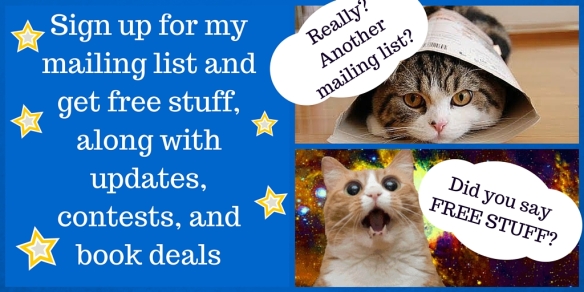